You’re in Good Hands with our Experienced Rehabilitation Doctors

Dr. Blake received his medical degree from Emory University in Atlanta, Georgia, in 1995. He then completed his residency in physical medicine and rehabilitation in 1999 at the University of Colorado, where he served as Chief Resident. He joined Salem Rehabilitation Associates in 1999, intrigued both by the quality of the practice as well as the beauty of the Willamette Valley.

Following his first year of medical school, he was drawn to both the Northwest and physiatry after spending the summer with his aunt and uncle in Bellingham, Washington. His uncle introduced him to what he described as a “holistic doctor,” where the patient was treated as a whole, not just as someone with a heart problem or a kidney problem. He took special interest in becoming a physician who could diagnose and treat disorders of the musculoskeletal and peripheral nervous systems, working to maximize the overall functioning and quality of life of his patients. In his third year of medical school, he spent time working with a physiatrist, and subsequently was convinced that this would be his chosen specialty.

At SRA, he likes the variety of patients and their diagnoses, especially musculoskeletal disorders and muscle pain. Performing nerve and muscle tests (EMG/NCS) and ultrasound-guided injections are other special interest.

Outside of work he is an avid soccer fan, and he enjoys reading, playing the banjo, jogging, and travel. He feels fortunate to have persuaded his parents to move to Salem from Atlanta after their retirement. Most of all, he enjoys spending time with his wife, three children and the family dog, Ollie. 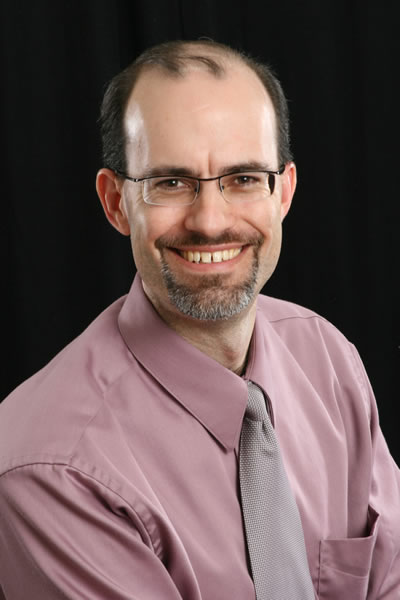 It was at the University of Colorado where Dr. Brumbaugh was first introduced to Physical Medicine and Rehabilitation. He was drawn to the field in part because of the relevance of his biomechanics background to musculoskeletal disorders, prosthetics and orthotics. He pursued his graduate medical education at the Mayo Clinic where he completed an internship in internal medicine followed by a residency in Physical Medicine and Rehabilitation.

He joined Salem Rehabilitation Associates in 2002, being drawn to the group by the opportunity to work with patients having a broad spectrum of rehabilitation diagnoses. When away from the office, Dr. Brumbaugh enjoys scuba diving, traveling, spending time with his family exploring the Pacific Northwest. 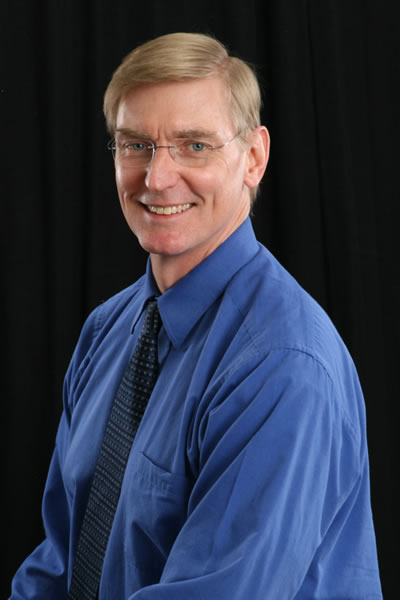 Dr. Truong has spent several years in the rugged Northwest, which he now considers home. He completed his undergraduate training in Walla Walla, Washington, and obtained a B.A. in Biochemistry; he finished his medical training at OHSU. After a calculated detour to San Antonio, Texas, he fulfilled residency training in Physical Medicine and Rehabilitation at the University of Texas Health Science Center at San Antonio.

He served as chief academic resident for the program, and graduated in June 2005. Dr. Truong met his wife in Texas, and they have moved back to the Northwest where he started practicing in Salem as a rehabilitation physician in June of 2005. His initial interest in physical medicine and rehabilitation emerged from personal experiences, and through working with disabled children at Shriner’s Hospital. This has matured to a general passion to working with adults, too.

In sharing the same philosophy as most rehabilitation doctors, he works toward optimizing a person’s function and quality of life, despite the individual having underlying illness and dysfunction. Interests outside of medicine include classic Pacific Northwest pastimes: traveling, camping, and hiking. However, nothing tops spending time with friends and family over a warm, authentic Vietnamese meal. 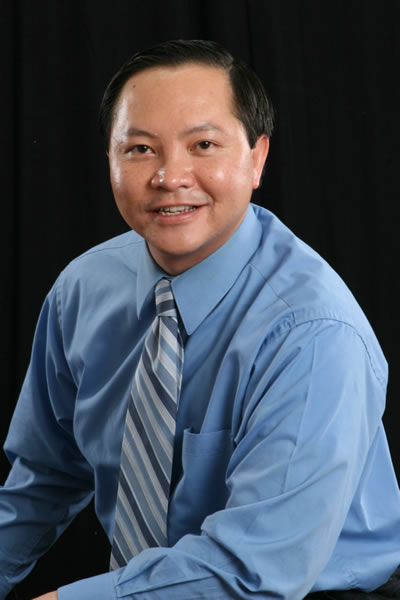 I attended medical school in University of Texas Southwestern Medical Center in Dallas. I discovered physiatry during my clinical rotation and found it a unique discipline in medicine that focuses on function and quality of life. I was drawn to the physiatrist’s role in working with each patient to find solutions as impairments arise. I completed my physiatry residency training in East Carolina University, and will join Salem Rehabilitation Associates in the fall of 2020. I feel privileged to continue to serve patients from all walks of life!

Both my husband and I fell in love with Oregon the first time we visited, and we gravitated our career towards the Pacific Northwest, where we now live together with our cat and dog. I enjoy traveling, gardening and cooking in my spare time. 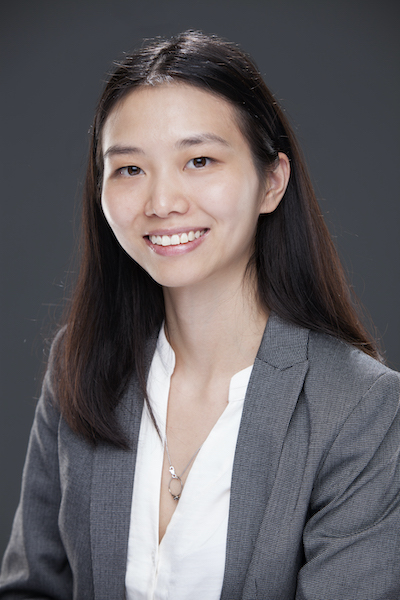 We are physicians dedicated to providing excellent rehabilitation care to optimize quality of life and restore function to those who have lost it through injury, illness or disabling conditions.